Get To Know About Club Function Venue In Melbourne 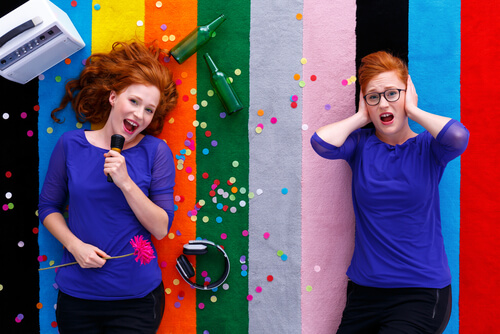 Want to hold a fantastic party, wedding party or just a bedroom disco? Function Venue Melbourne – PuloPool have all the best party songs you will need to get the party moving!

Now you’re having a party? And not sure what to cue up on your iPhone? Rest assured, Function Venue Melbourne – PuloPool have you covered. These dance songs are so potent, and they’ll have you acting like your supermarket freezer section is a karaoke bar or air-punching on the treadmill when they come on your workout songs mix at the gym.

“Got to Give It Up” by Marvin Gaye
A boisterous, presumably bell-bottomed crowd, gyrating on the dance floor of your imagination, can be heard high in the mix.

“Treasure” by Bruno Mars
This song is an absolute gem in and of itself, a really joyful amalgam of the best of disco-era MJ with something quintessentially Bruno Mars. Nobody doubt that it’s one of the big hits of summer 2013.

“Happy” by Pharrell
Know what’s the greatest thing about this song? The fact that it’s dedicated to simply being happy—it’s not about finding bliss because of a specific reason—though, hey, if you just got the job, kissed the girl, canoed the Hudson, whatever, then that’s awesome.

“Latch” by Disclosure
“Just a strange song that people like.” If you ask us, pop music has always benefited from a little dose of weird. So thanks, Disclosure, for making something a bit different.

“Super Freak” by Rick James
What is a party if not an excuse to unleash your inner freak? Rick James’s 1981 hit won’t just get people on the dance floor; it will have them bouncing off the walls.

“Rock the Casbah” by the Clash
This funky hit from the Clash’s Combat Rock LP was an anomaly—honestly, the erstwhile punk godfathers had pumped out an even more propulsive bassline for “The Magnificent Seven” on its previous album.

“All Night Long” by Lionel Richie
The Commodores singer with the voice as smooth as an eel in oil released “All Night Long” in 1983, and it still sounds perfectly crisp.

“Lifestyle” by Rich Gang
Despite being a rambunctious party tune, Rich Gang’s celebratory ode to well-earned fame coasts along lightly on a sparse beat of relaxed piano chords and sub-bass.

“Maneater” by Hall & Oates
Put the song on a party mix and there’s a good chance that at least one lady in attendance will start vamping it up like a Catwoman on Halloween. 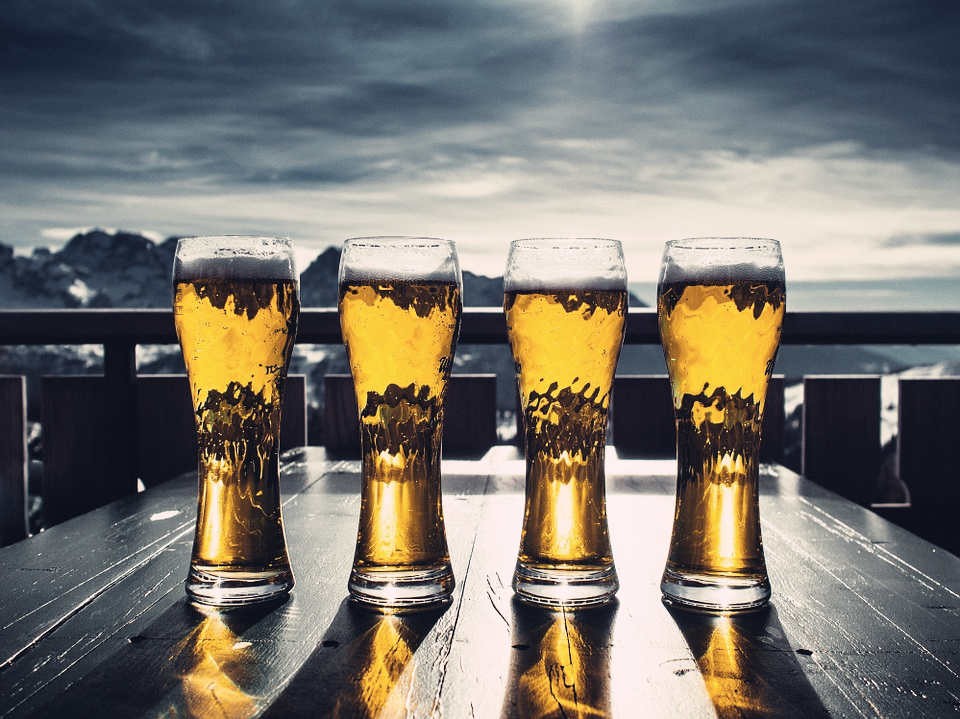 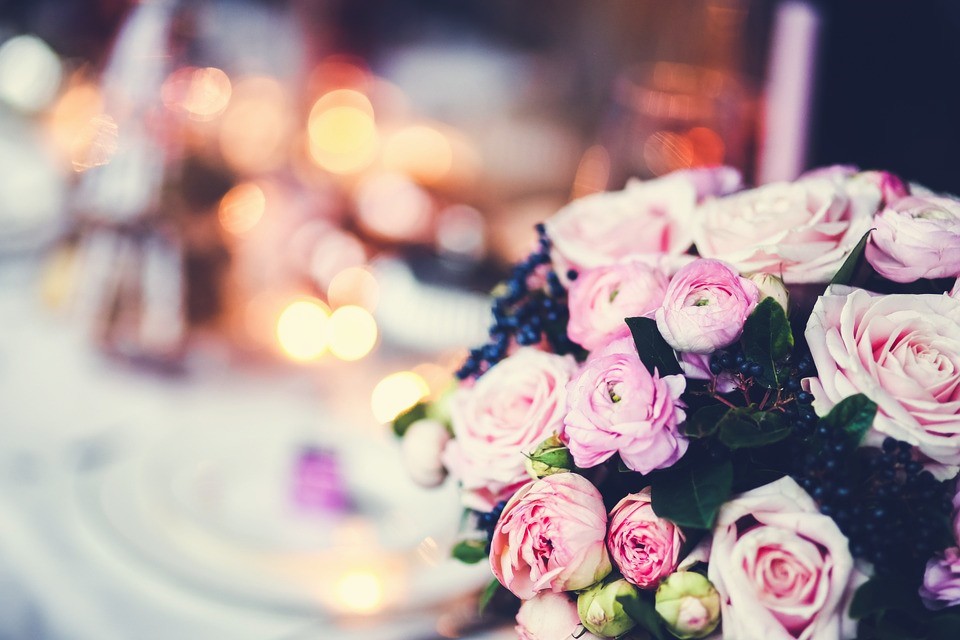 Checklist of Booking Your Wedding Function Venue in Melbourne